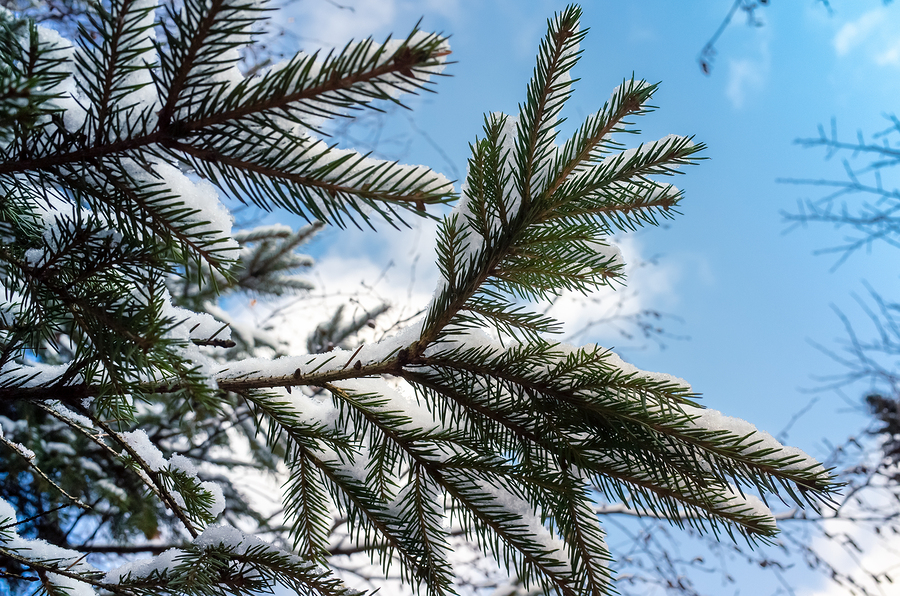 The continuing decline of the Colorado blue spruce in the Ann Arbor area – as well as the rest of the lower peninsula of Michigan – is leaving many horticulturalists and tree scientists scratching their heads and looking for practical solutions to the growing problem. One of the simplest ways to deal with the issue is to expand the overall diversity of the conifer population. With that thought in mind, here are some suggestions for alternative conifers that can be planted instead of the usual Colorado blue spruce:

Some cultivars of this species of conifer are often “bluer” then the original Colorado blue spruce itself. It also tolerates alkaline soil well but should be planted in relatively dry areas as it buds early and a late frost can cause significant damage.

While not the fastest grower – about one foot per year on average – this species loves a wide variety of the climates of the lower peninsula. Make no mistake – this tree does not show as blue but it is a remarkable beauty with its dark green needles and their silvery underside. Korean firs are sometimes harder to find, so check with your landscape contrator about availability.

Fast growing and quite slender in its appearance, the Alaska cypress thrives in the cold of Michigan. It is often used as a “show” plant because of its unusual structure. That is, not many other conifers look like this particular tree.

If you need to fill up some space really quickly, consider this very fast-growing species. At three feet per year, you can develop a wind block or a shade area in as little as four to five years. It has green needles with silver undersides.

Another slow grower, this European cultivar is quite at home in the rugged climates of the lower peninsula. It has very dark green needles with stripes of white down the midline.

Korean pine is also in the white pine group. In many respects, this east Asian import might remind you of our own eastern white pine with its soft, light-green needles. Slower-growing than eastern white pine, Korean pine will become a large tree at maturity. This tree, like the Korean Fir, are sometimes harder to find in this area, so check with your landscape contrator about availability.

Originally found in the bottom lands of the southeastern U.S., this tree tolerates a wide variety of conditions – wet or dry, hot or cold – this deciduous conifer will grow well with little to no care.

If a deciduous conifer strikes your fancy, consider the dawn redwood. It is a relatively fast growing species and, interestingly enough, sheds its soft-green colored needles in the fall. It also comes in a bright yellow variety known as “gold rush.”

For more information on the conifers for landscaping around your home, please contact us today.