When you pay too little, you sometimes lose everything, because the thing you bought was incapable of doing the thing it was bought to do.

The common law of business balance prohibits paying a little and getting a lot – it can’t be done.

If you deal with the lowest bidder, it is well to add something for the risk you run, and if you do that you will have enough to pay for something better.”

Author:  John Ruskin (8 February 1819 – 20 January 1900) was the leading English art critic of the Victorian Era, art patron, draughtsman, a prominent social thinker and philanthropist. He wrote on subjects ranging from geology to architecture, myth to ornithology, literature to education, and botany to political economy. 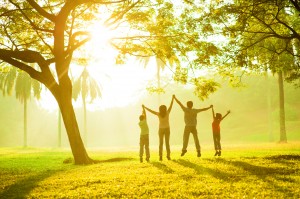