Picking the Right Plants for Your Climate

Almost ninety percent of gardening problems are gardeners not understanding the climate and the needs of plants. 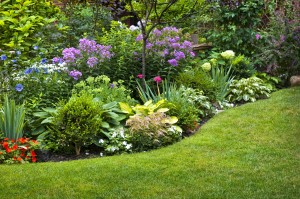 There are many climate related issues that must be accounted for when you’re in the process of deciding which plants you’d like to ultimately place in your garden. These include:

This article only looks at one region of the world and the types of climates that are present there. Depending on where you live the plants that will thrive in your area differ. Regardless of where you might reside, do some research to assure success before you buy a unique new tree or a different type of plant.

Get your yard looking its absolute best with custom landscaping solutions from Twin Oaks.